Casinodaddy is a Twitch stream with a pretty interesting niche, they are streaming casino slots for about 12 hours each day. I personally like casino streams since they are very more interactive than the gaming streams. Casinodaddy originally started out with three brothers Erik, Mathias, and Anton in early 2016 and has become a huge success. Today they have over 60,000 followers and are consistently having around 2,500 viewers. The brothers started this along with a casino affiliate site called aboutslots.com and are doing really great for the casino market.

In late 2016 maybe early 2017 it started to turn up another guy named Erik as well but very soon got called Jesus. He became a regular streamer on the channel pretty soon and are loved by the community. Then in 2018 they suddenly hired two new guys now called Rip and Pip that is streaming around 5 days a week also. They usually stream 7 days a week for a minimum of 6 hours up to 14 hours and are playing slots, poker and table games. 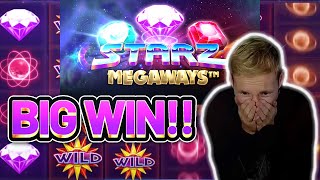 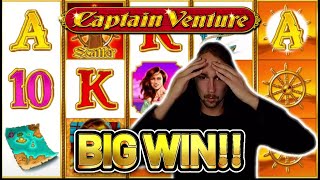 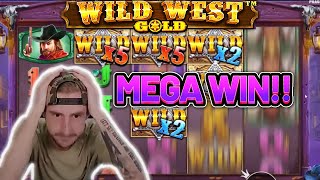