Jake Paul is one of the so-called Paul brothers, his bigger brother Logan Paul is also a youtuber and they have been collaborating a lot to get to where they are. Jake was originally signed by Disneys network and was doing really good but then the more destructive time came, he lost his partnership with them. At the time he lost the contract with Disney everything was going really great for Jake and the momentum he had was not lost by that. He was doing daily vlogs for over a year and grew an amazing theme of peoples and was making very good content. Then the year 2018 came and for Logan this year started pretty bad with the forest accident.

Jake was doing great in the start but the Logan Paul story was growing bigger and I think it impacted Jake pretty a lot. It just took a month or so until Jake announced he will step down from the insane grind of daily vlogging. When he did that it was very silent from him for quite a time, then he started doing more videos again. Then after a while, KSI did challenge Logan Paul in a boxing fight and Logan responded with a yes on one condition, if Jake could fight KSI’s little brother Deiji. This turned into a very huge success and Jake took the trophy of the youtube boxing challenge since he won. 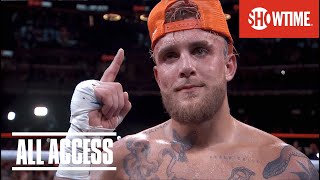 How I Beat Tyron Woodley. 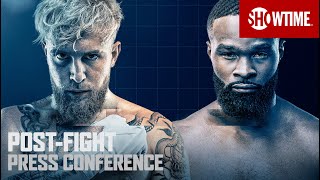