JokerdTV, David in real life is the first guy to hit level 60 in World of Warcraft: Classic. The achievement was reached the 30th of August 2019. He did stream the whole run until level 60, when he first logged on there was not many people watching. The time went on and he was getting closer and closer to the level 60 mark, by the time he took 60 he had over 350,000 viewers. That day, the 30th of August Jokerd took not only the world first level 60 but the most viewers on the World of Warcraft twitch section. 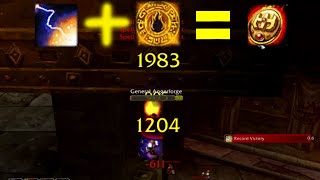 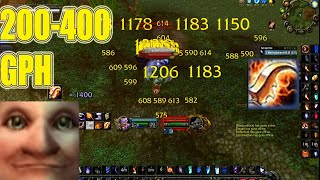