The story of Ninja aka Tyler Blevins

Ninja also named Richard Tyler Blevins he is the biggest streamer on Twitch by September 2018. The way to get to the top is interesting, he started in 2009 as a Halo professional. He played in a lot of different teams like Cloud 9, Team Liquid and Renegades. In 2011 Ninja started to stream on the live stream platform and has done well ever since. The big breakthrough for Ninja was when Fortnite was released, but a pretty sad story he told on one of his live streams was about his plans with Playerunknown Battlegrounds.

You guys might remember the time when H1Z1 was the biggest battle royale game and this market was starting to grow rapidly. Then there was announced a new battle royale game, Playerunknown Battlegrounds at the same time Ninja had decided that he was going to aim to be the best and get a huge viewer base from that. Sadly he’s internet company could not provide a stable connection so he could not stream consistently. This was a very sad moment for him but gladly Fortnite was released just a couple of months after and grown bigger than Playerunknown Battlegrounds. 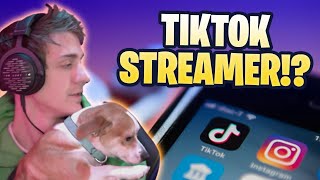 MY FAVORITE COLLABORATION?! | Inside Ninja’s Head 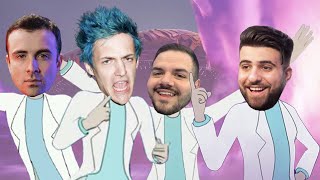 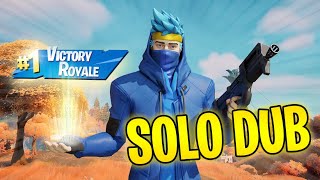 Getting Back to the Basics in Fortnite | Ninja