The story of Shroud

Shroud aka Mike is a very well known gaming influencer that might be considered one of the most influential Twitch streamer. He was up on 35,000 concurrent viewers at the top point and have peaked over 100,000 viewers. So how did it all start? Well he was a guy with dreams as all of us, he started streaming and was getting big on the counter strike scene. He was playing in different pro teams and ended up in Cloud9 for quite a time. Along with the professional shroud we had the streaming guy that was growing a lot.

Mike had always been an insane esport player and have shown us some amazing stuff during the years. Then one day he announced that he would step down from the pro scene and go full time on streaming since the new game Playerunknown’s battlegrounds was released and he enjoyed it very much. He’s viewership was increasing and he has been doing very great since then. 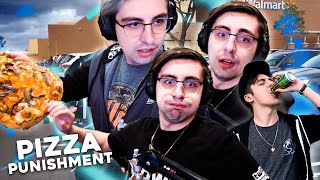 50 Times Shroud Proved Why We Love Him | Shroud Moments 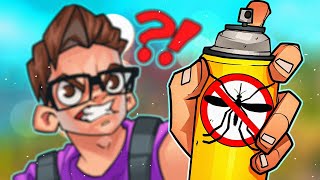 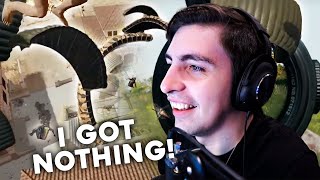