Swebliss is a known influencer that has been around for many years. She started on The Twitch platform very early and has been going over to youtube lately. First she was playing a lot of games such as World of Warcraft, Cities Skyline with many more. Then she started doing creative streams as they grown on Twitch, she is an amazing artist and have done some great works. Her follow count is above 200,000 and she is still growing on both Twitch and Youtube.

For some time ago she met a guy called Conrad and he is also a influencer with Youtube as primary platform. Since they both have their jobs as influencers they decided to create a Swedish Youtube channel where they did vlogs and couple related stuff along with some content on their own. 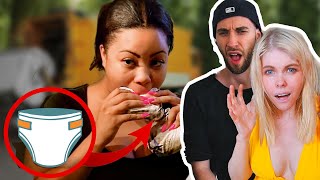 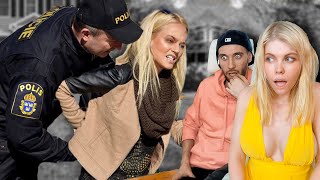 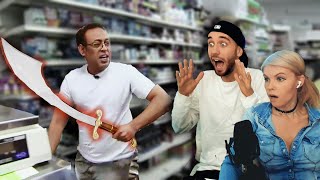